This fully mechanical purpose built drone release system is the worlds smallest by a factor of 7.

Weighing only 13g, so small that it does not interfere with any of the drone sensors that the VPS remain unobstructed and active.

Instantly releasing any bait/lure load as soon as the load set point is surpassed by the smallest of margins. If trolling a lure with the drone it will release upon strike.

If you have a reel jam it will drop the load, if your line gets caught in the waves the drone will pull free so now you can fly with confidence.

Gannet Sport fishing bait release – Standard models for all Phantoms and the Mavic Pro 1 & 2. An adaptor rack made for the Mavic version makes the unit able to fit most other drones that can are used for fishing.

WARNINGS & CONCERNS REGARDING OTHER DESIGNS 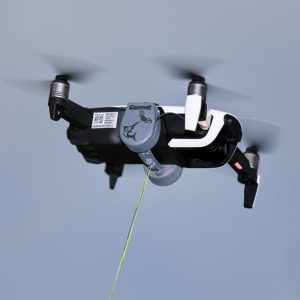 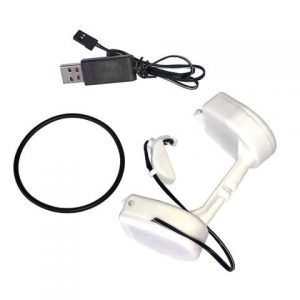 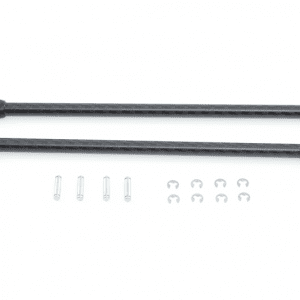 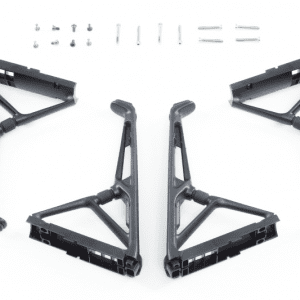 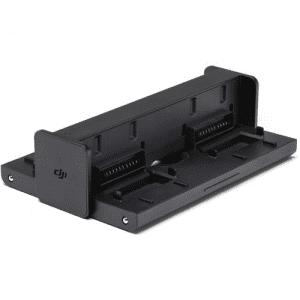 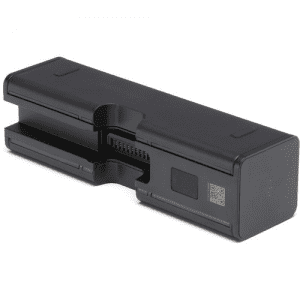 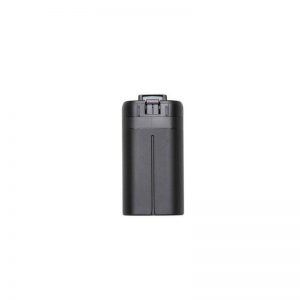 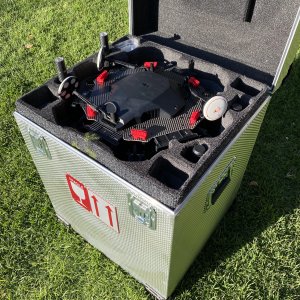 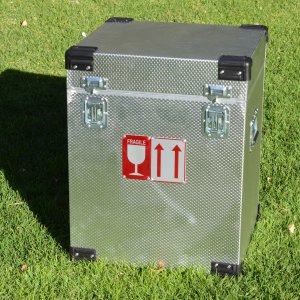